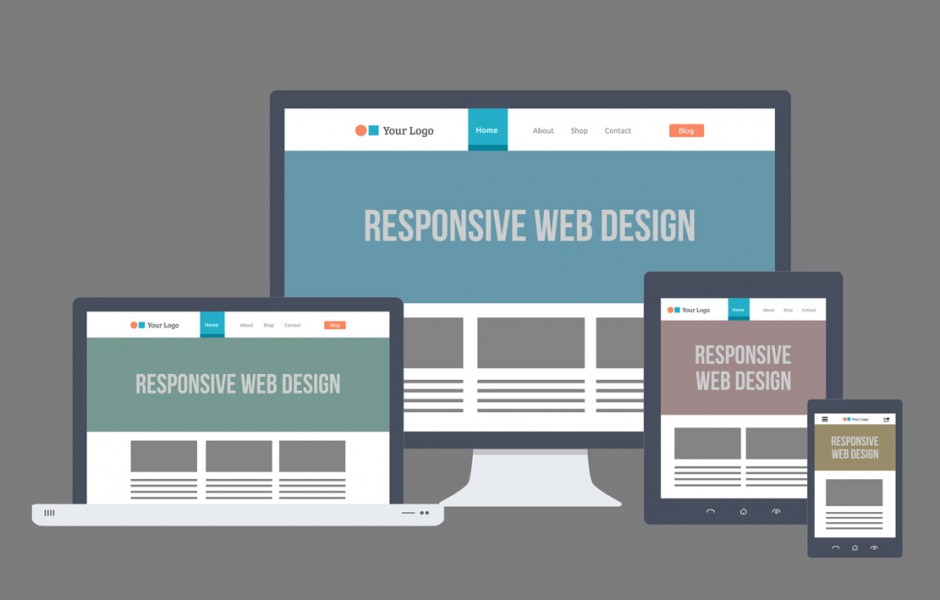 Responsive design. It's all well and good. Your site adjusts to the screen size, and your users get a good mobile experience, without having two or even three separate websites. But the process for making your site truly "mobile friendly" is a bit more complicated.

Why would someone view your site on their mobile device? What info do they need? What do you want to offer them and why are they different from your desktop computer users?

All these questions need consideration when creating a responsive design.

What is responsive design?
Responsive design is a design technique for websites that allows a page to rearrange itself based on the size of the screen displaying it. Modules rearrange themselves or even hide themselves so that nothing gets too squished and too small to view on a smaller screen, meaning mobile users have the same viewing experience they would have when visiting your website on a desktop computer.

The introduction of responsive design solved a few problems for website viewers. First, they were able to see the proper display of the website. But another, perhaps more important problem this solved, was the need to have a separate, dedicated site for mobile viewers.

Most large, modern websites now use a content management system (CMS) of some kind. To have the same CMS service content for two separate sites — a normal desktop site and a separate mobile one — was an extremely complicated and frustrating task and required a lot of extra administration time, skill, and effort.

Responsive design solved these issues. Simply having a design or template capable of responding to any screen width meant that you needed only one site, and that site worked on any device.

But there are some other really important reasons why you should make the switch to responsive design for your website.

Mobile usage is increasing
Take a look around and you'll notice a lot of people on their mobile phones. In fact, it seems that just about everyone is attached at the hip with their phone, tablet, or other mobile gadget. Consider the following stats from Smart Insights.

Recommended by Google
We all know that Google is a really big deal. In fact, Google claimed 67 percent of the search market share in 2013, making it the most popular search engine in the world. So, if Google claims that it prefers responsive web design as the recommended mobile configuration, hadn’t we better listen?

Why does Google prefer responsive design? For starters, it's more efficient for Google to bot crawl the site and then index and organize all the content that is online. This is because with responsive design, all your sites have just one URL and the same website coding across all devices. When a business has a separate mobile site and desktop site, there will be separate URLs with different website coding for each. This forces Google to crawl and index multiple versions of the same exact site.

A better user experience
Responsive design gives users a better experience. For example, users don't have to mess around with zooming and shrinking, swiping and pinching, to see the text or images on screen. Instead, all of the content automatically adjusts to the screen of the device. This makes it easier and more convenient for users to read and navigate on your site.

And, there are stats to support why the experience of users is so important. According to Google's Think Insights on Mobile, when a user views your mobile website and is frustrated, or doesn't see the content that they are searching for immediately, there's a 61 percent chance they will head to another website. However, when a user has had a positive experience with your mobile website, that individual will be 67 percent more likely to buy a product or use a service. Further, 48 percent of users stated to Google that when a site doesn't function on their mobile device it makes them feel that the company does not care for their business or about their viewers.

When you have a single responsive site that will function on any device, it is much easier for your users to share, interact, and engage with the content of your site. For example, what if a user shares your mobile site URL over social media and one of her “friends” views the site on her desktop computer? The experience would be less than optimal if it wasn't intended for a mobile audience. This makes the user unhappy, and we all know an unhappy user will go elsewhere.