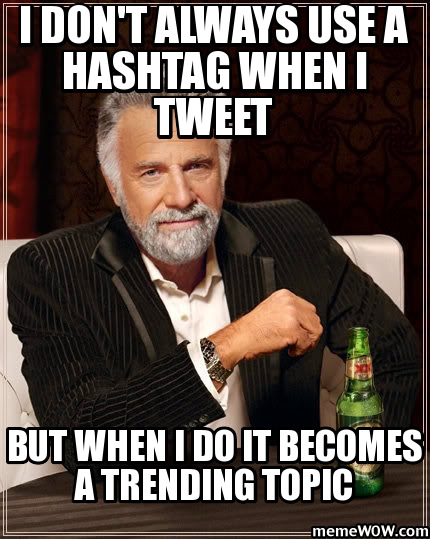 More posts from author
Wednesday, 28 March 2018 Conference photographers – Think like a marketer not like a photographer
Wednesday, 08 November 2017 Ten top tips for content creation
Wednesday, 12 July 2017 What’s in your bag? Using video to up the entertainment value of your social presence

Lessons in Juggling: AKA Renewal Season at AMPED!

A little hand-holding goes a long way toward member engagement