Tap the power of LinkedIn with these four tips 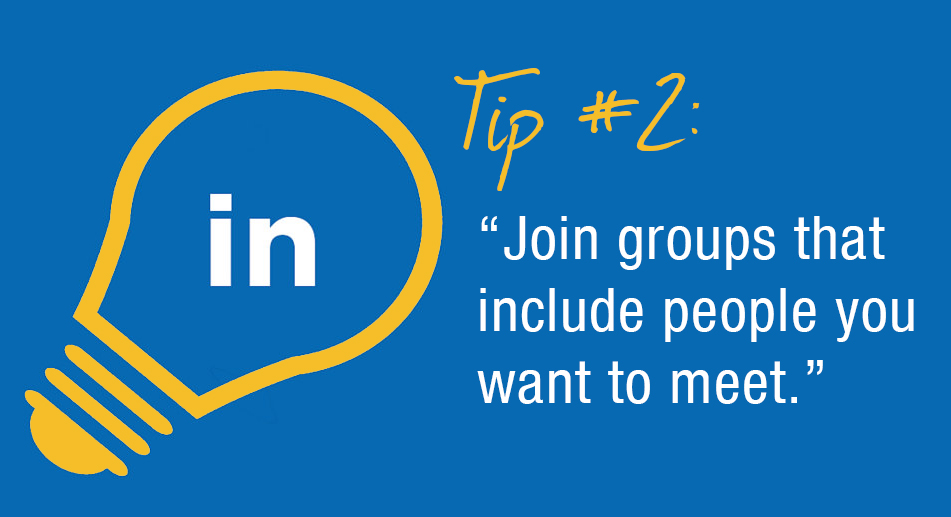 I have been a fan of Wayne Breitbarth, a CPA-turned LinkedIn expert and author of The Power Formula for LinkedIn Success, ever since I heard him speak at a local business seminar a couple of years ago. When I had an opportunity to attend one of his in-person seminars last month, I jumped at the chance, partly because (true confession) I have neglected to keep up with this powerful and ever-evolving social medium, but also because Wayne’s witty, energetic teaching style makes learning fun.

Among the many tips I learned, here are four I want to share with you:

1. Download an archive of your data – now. Microsoft recently purchased LinkedIn and plans to integrate it with Office, Outlook and other products. Wayne recommends downloading an archive of your LinkedIn data now because some of it may disappear without notice. It’s easy to do: Hover over your photo in the upper right, go to Privacy & Settings > Getting an archive of your data. I chose the fast archive, which produced a zip file with my contacts, in box and other basic information that I don’t want to lose. For more tips, see Wayne’s blog on this topic.

2. Join groups that include people you want to meet. LinkedIn allows you to connect with other followers who are second-degree connections (someone who is connected to one of your contacts) – without having to send a contact request. Even though LinkedIn no longer categorizes your contacts, it still requires you to check how you know an individual (colleague, classmate, etc.), which can be a roadblock.

One caveat: The connect button in groups or “people you may know” sends the generic, LinkedIn invitation, not the personal invitation that Wayne recommends. A better option is to send the person a message first, then connect. If you’re concerned about flooding your news feed with group notices, remember that you can unsubscribe from notices or leave groups at any time.

3. Check out “Find Alumni.” One of the salespeople at the seminar said this tip alone was worth the price of admission. Let’s say I work for a Wisconsin association that offers continuing education courses for engineers. I look in “Find Alumni” for University of Wisconsin-Madison, then check engineering. Immediately, I have a list of the top 25 employers that I may want to notify about upcoming seminars. I can also see individuals I may want to reach out to. Wayne says I can stop feeling like a stalker; everyone on LinkedIn voluntarily shared this information.

4. Don’t think you’re posting too much. Thanks to LinkedIn’s proprietary algorithm, only about one in five of your posts actually appears in your contacts’ newsfeeds. Think about that: Even if you post the same information every day of the work week, your contacts will only see it once, and that’s if they’re paying attention. With the constant stream of updates, likes, shares, group discussions, expert advice and sponsored posts, it’s easy to see how your posts get lost. Wayne recommends daily status updates to stay in front of your audience.

You can execute any of the above tips without upgrading to a premium account. To learn more ways to tap the power of LinkedIn, check out Wayne’s website at www.powerformula.net.

Social media strategy: What would Don and Peggy do? 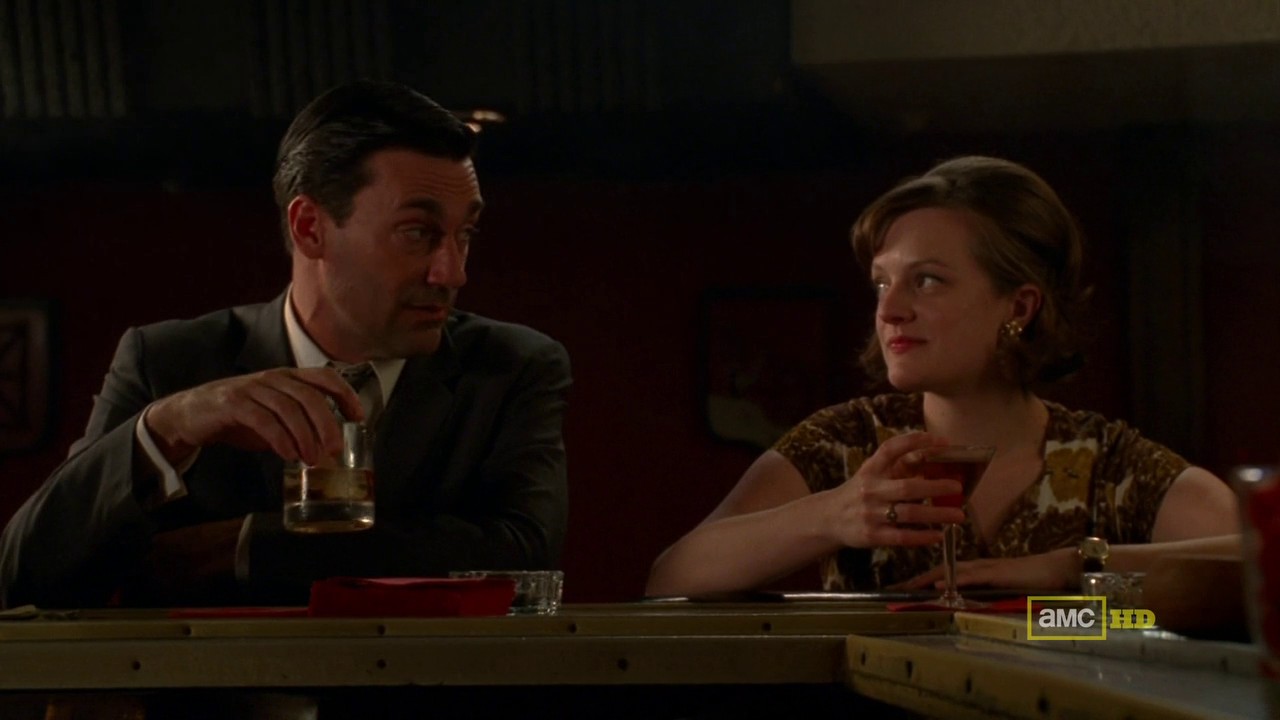 I’m obsessed with Mad Men, the AMC television show about Madison Avenue advertising in the 1960’s, now in its semi-final season. I love the writing and the drama. The clothes, the period décor — they’re eye candy. The characters are as fresh and innovative as the campaigns they pitch. Don Draper is the man in control. I loathe him for his habitual infidelity, while secretly longing for the show’s writers to take him back to his dark side. And Peggy Olson? She’s the feminists’ every girl; the advertising exec career woman I would have been had I not been born too late to rock polyester plaid and Lucite earrings.

But here’s the thing: As I watch each episode of each tragically short season from the comfort of my 21st Century couch, I’m not thinking just about how far we’ve come in workplace gender equality or how fortunate we are not to have seen a fashion resurgence in wide ties. I’m also thinking about how narrow the media focus is at Sterling Cooper Draper Pryce (SCDP) compared to what communications and marketing professionals must embrace today.

As ad account executive and creative director, Don and Peggy fashioned pitches for magazines and newspapers. Later, they adapted their skills for a TV audience, writing commercials for floor cleaner and hair spray. And that was pretty much it. TV and print. Maybe a billboard or a radio spot thrown in.

Fast forward 50 years. We still have TV, although DVRs and webcasts have changed the playing field for advertisers. Calls for the death of print have been slightly premature — magazines are still thriving (newspapers, not so much). Digital media has opened a whole new world to communications. Today’s audiences are inundated with information from the World Wide Web, eblasts, texts, Facebook, Twitter, Pinterest, Google, mobile apps, blogs, robo-calls, and on and on.

For associations struggling to grasp all these media options (with vastly smaller staffs than SCDP, I might add), the question becomes, How much is too much?

Change the conversation
All of AMPED’s associations have accounts on two or more social media platforms. A few of them also have their own custom online communities. Add to that eblasts, newsletters and website posts and you have at least seven possible touches for every one message in a multi-message campaign.

You can imagine, there’s a very real danger of over posting and turning off an audience. The challenge is finding the right balance so that followers stay engaged and enlightened.

1. Keep it fresh. You don’t want your members to go to your social media site and find months’ old news. In fact, not filling your page with fresh photos and posts can be worse than not having a page at all. Neglect your Facebook page and it’s like neglecting your members.

2. Time it wisely. Schedule dedicated time every week to focus on social media. And don’t post too much in too short a time or your followers will start to ignore you.

3. Reconsider the number of channels you’re using. While there’s no doubt that associations need a strong presence in social media, don’t substitute the quantity of your placements for quality. Two to three social media channels is manageable. Any more and you may find yourself neglecting a few. (see tip #1) And be sure your members are actually using the social media channels before you commit resources to maintaining them.

4. Above all, be social. Don’t just announce an upcoming meeting; highlight a special event or location that will intrigue readers. Use conversational tones in your writing. Include slang when appropriate. Add photos from previous events. Encourage members to post their own association-related photos and videos. Post “shout outs” to members who have contributed their time or benefitted the association.

As Peggy said, “There’s a fine line between engaging and annoying.” Actually, she never said that. But if she were immersed in the marketing and communications world of today, I imagine she might. I also imagine her getting rid of that lousy apartment, making partner and taking over Don’s old corner office. It could happen. 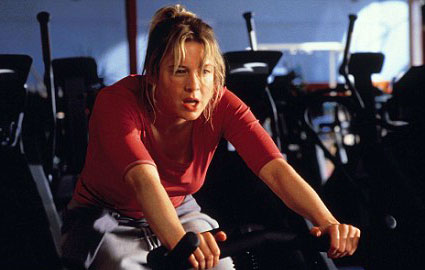