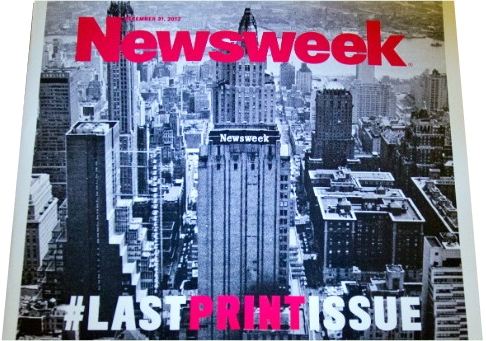 Make sponsorship dollars work for sponsors AND att...
Make a difference: How your association can have a...

More posts from author
Tuesday, 09 May 2017 The handshake: An art form many fail to grasp
Wednesday, 04 January 2017 Tap the power of LinkedIn with these four tips
Wednesday, 13 July 2016 Six ways your association can rock the labor shortage