When your hotel double books your meeting space 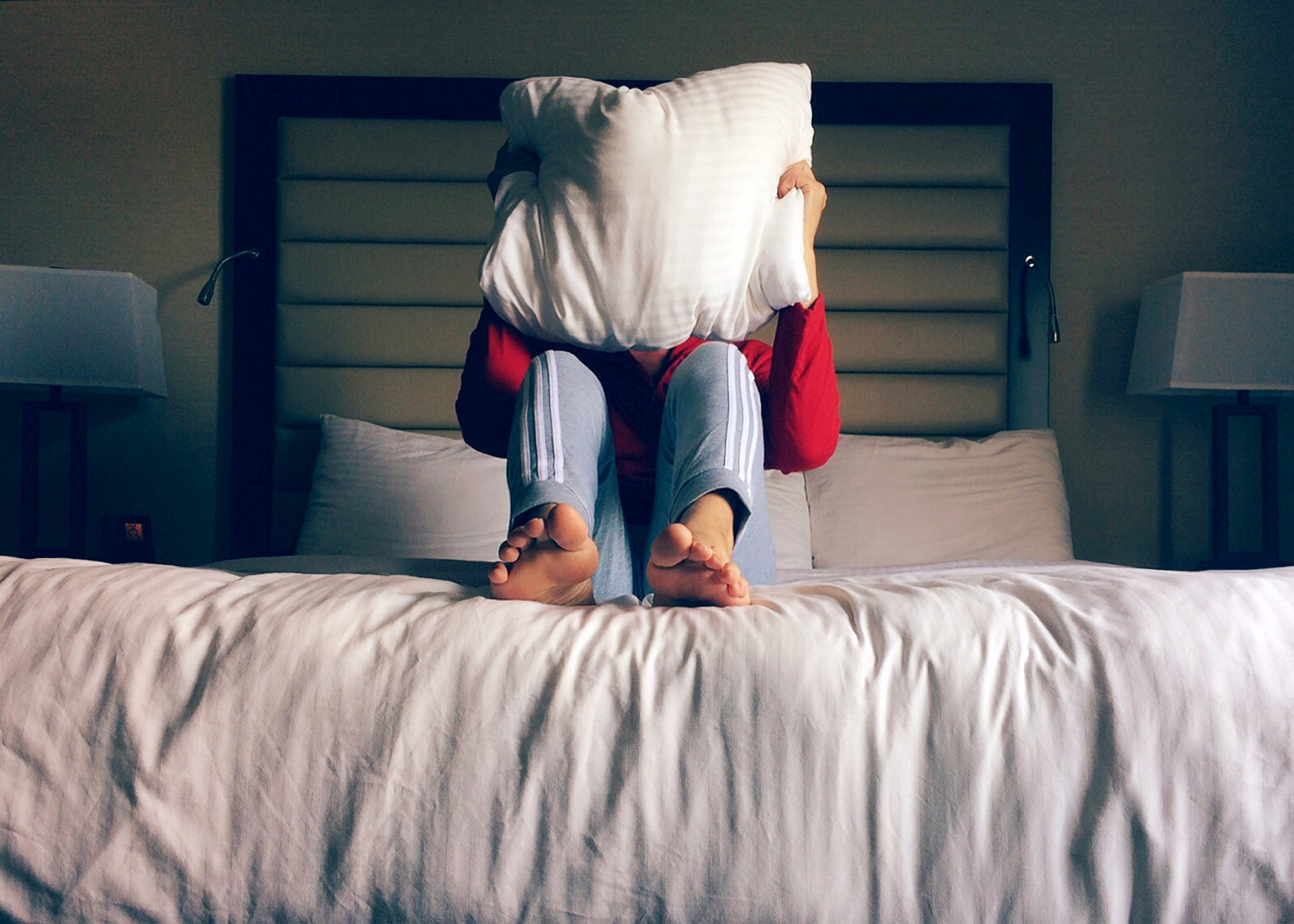 A meeting planner’s picture perfect dream. You’ve got a record-breaking meeting in every way: registration, sponsorship and exhibit sales. Yet at the same time, your worst nightmare is surfacing. The host hotel has double-booked portions of your meeting space and there are only weeks to go before the live event. This happened to us recently. And while it was an incredibly complex situation, our goal was simple: find a solution that would deliver the experience attendees have come to expect year after year without giving the impression that there were ever any challenges taking place behind the scenes.

Although this was one of, if not the, most challenging planning obstacles I have encountered, I’m proud to say, mission accomplished. Ultimately we found a solution that allowed us to stay at the contracted property and the meeting went off without a hitch! Here’s what we learned throughout the process:

Engage all of the appropriate key players. Go straight to the top. We were in daily communication with the hotel leadership including the general manager, director of sales, and director of events. I can’t emphasize enough the importance of having decision makers at the highest level in your court. Involve the “feet on the ground” as well, especially your convention services manager and the sales person you worked with at the time the contract was signed. Think beyond the hotel, as well. The local CVB was an extremely valuable resource as we explored the possibility of relocating the meeting. Seek legal counsel for expert advice and a factual perspective, too.

Know the value of face to face meetings. After countless hours of phone calls and brainstorming sessions without a concrete direction, it became clear that we weren’t making progress and the clock was ticking. It was time for an in-person meeting to negotiate and finalize a plan moving forward. Although it was a spontaneous decision and a quick trip, it was time very well spent. The hotel reimbursed the cost of airfare and covered accommodations for our staff. Note that all of the “key players” I mentioned above from the hotel side were part of this meeting, including the GM. Approximately 48 hours later, we had a plan and walked away confident that the new flow of meeting space would deliver. Finally, we could wrap up the numerous tasks that had been on hold: signage, pocket program, mobile app, BEOs, AV, etc. Think about it – nearly every function of the meeting depends on having specific room locations. It was time to get down to business!

Creativity talks. The majority of the space that had been double-booked was meal space, foyer space and common areas. This posed major problems as the association placed extreme value on networking, which would typically take place in these open areas. We decided to build a wall to build a hallway down the center of the foyer space to partition the space. This also became a branding opportunity. We used this new wall space to recognize the leadership and current and past award winners and highlight the membership benefits. The morning and afternoon breaks, which were originally planned to be in the large foyer space, had been relocated to several smaller common areas that in the end worked great for more intimate professional networking. We got creative with signage and floor and wall clings to make it obvious where attendees should go and when. The hotel arranged for more elaborate décor in the meal space than we would typically do since the reassigned space was a bit drab on its own. It’s amazing how a little greenery and other simple décor can transform a space! In the end, we didn’t hear a peep from attendees questioning the flow of the meeting or the new space assignments. Just exactly as we wanted it to be!

Communication with your vendors is key. There’s no doubt that this impacted timelines and agreed-to deadlines with various contracted partners. Whether it be show management, the DMC, etc., be sure to let them know the situation and keep them informed as plans unfold. For example, we weren’t able to finalize the furniture order with our DMC for a sponsored lounge area until days before the meeting because we were uncertain of the final lounge location. They were very understanding throughout the process, but had we not kept the line of communication open with all parties involved, the meeting would not have been as successful as it truly was!

Brittany Marsala Olson has a passion for being behind the scenes, perfecting the logistics of meetings and events for AMPED's international clients. Through relationship building, she continues to grow meeting attendance and boost sponsorship and exhibit sales.

Rolling with the punches - That’s what meeting planners do best!

When a hurricane hits your convention city: How our meetings team prepared for the worst

When your disaster preparedness plan fails you

7 questions to ask when selecting a meeting venue

Putting on a show: Pet peeves and expectations