Why I'm a fan of training manuals 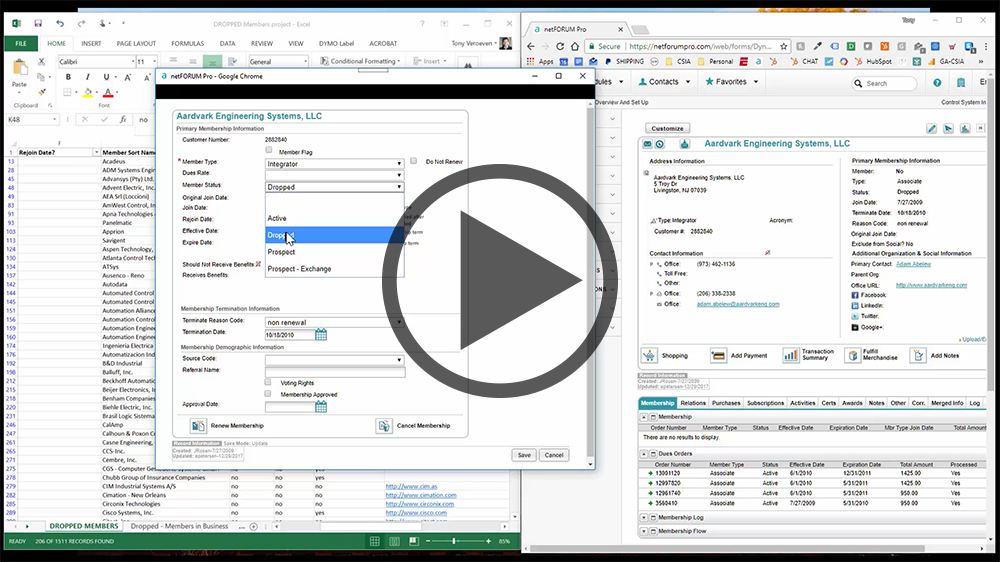 Before I left my last job, I made sure to write a manual for my co-worker Cheryl. We had recently switched to new CRM software and she did not know how to generate certain reports on the new program. I included all my print outs and highlighted all the shortcuts I had learned. My goal was to save Cheryl the effort and time of learning from scratch.

I was immediately put at ease on my first day of training at AMPED when Emily said, “I wrote a manual for you.”  A “kindred spirit!”, as Anne of Green Gables would say.

I have become a big fan of manuals, and here are a couple of best uses.

Manuals for Yourself
Emily already had a detailed manual for my initial duties, but as I have added new responsibilities, I have started writing my own manual anytime I learn something new. I try to write down every last step and detail as soon as possible and take screenshots for steps that I know will be tricky to describe accurately.

This would seem a basic principal, but many manuals I have read leave out a critical step. While importing data to a website recently, I followed the manual provided and could not understand why the import was not completed. It turns out that the manual did not include an important final step.

It might seem cumbersome to write up a manual right after training, but you will save yourself time in the end. I am always confident I will remember everything perfectly, but when it comes to tasks I perform only occasionally, my memory is too often vague, and I waste a lot of time retraining myself.

Video Manuals
Manuals do not have to be written. One of my first assignments at AMPED was a long-term database project for Tony. He wanted to know how many companies had renewed their membership after an email campaign. He also wanted to update contact information for future marketing lists.

He created a video for me using Camtasia, a video editing and screen recording program, to show me screen-by-screen the information he needed to be updated. The video was particularly helpful because the project was not urgent and something I worked on when I had time. I could rewatch the video to refresh my memory whenever I went back to it.

If Tony needs a similar report in the future and I am not available, he has the video ready to share without having to spend time retraining someone else.

Micro Video Manual for Frequent Problems on Website
Another great use of a video manual is when members are having difficulty navigating a section of your website. I received a number of calls after registration opened for a recent annual meeting. Callers were having trouble finding their company on the initial registration page. This was an important step because there was a discount for multiple attendees from the same company. When I mentioned the problem to Tony, he recorded a short video using Camtasia to show how to properly search and select the company and posted it on the registration page. The number of phone calls decreased significantly after the video was posted.

Next time you are training or training someone else, consider writing or videotaping a manual for the most efficient use of your time.

What summer break? New technology keeps us studying all year round